Louisville, KY -  We expect someone who is seeking a Judgeship to respect the law and honor the nature of the office. We expect it, but the last few years have seen an incredulous amount of disrespect of the law shown by these candidates just to get elected. If they are willing to break the law to get elected how much respect can we have for them once they are on the bench Judging others? The answer is zero. Nada. Zilch. In many cases it is rare to actually get evidence of the 2 year old candidates in action. Rarer still is actual video of them caught in the act
of illegal activities during their election cycle.

Today that is not the case.

Notice the car come to a stop, open their trunk, walk over to a campaign sign that belonged to Dennis Burke, remove it, and after noticing someone watching her, deciding to act like they were moving it to a different location on the property hidden behind some trees and shrubs on one side?

The person here is none other than Judicial candidate Denise Brown herself illegally tampering with an opponent's sign.

As someone who wants to be a Family Court Judge of all things, shouldn't we expect them to be mature and respect the law rather than resort to the 2 year old immature acts she is seen doing here?

Want more of her shenanigans? 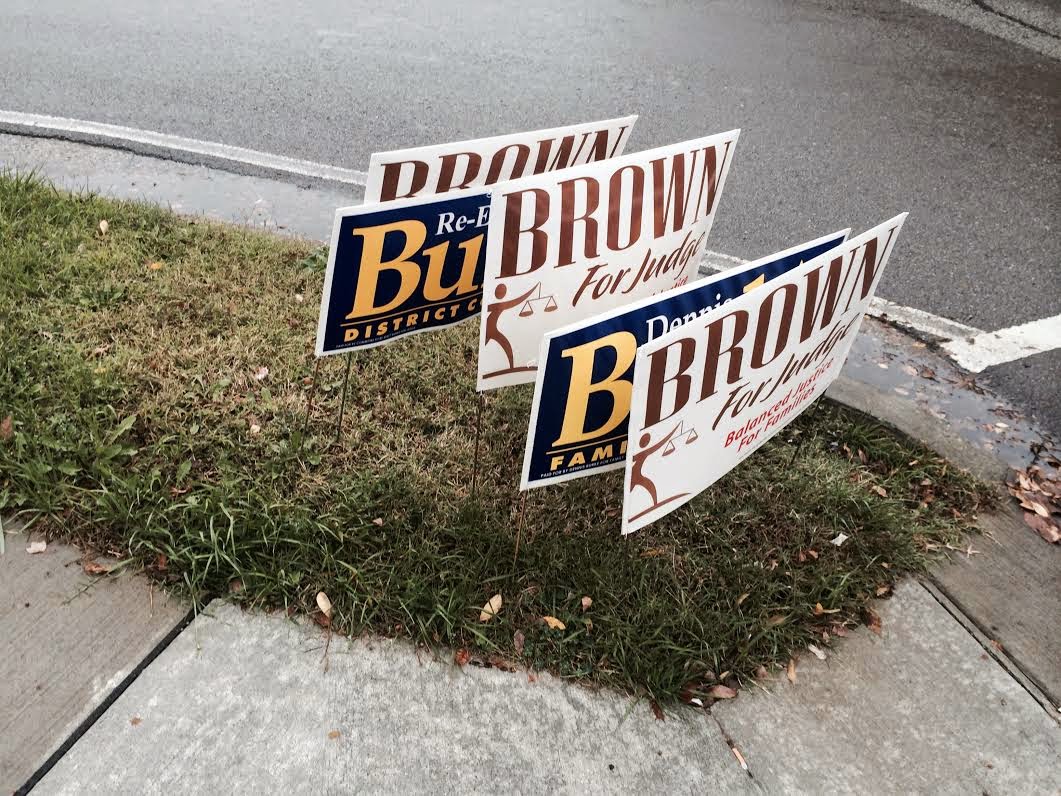 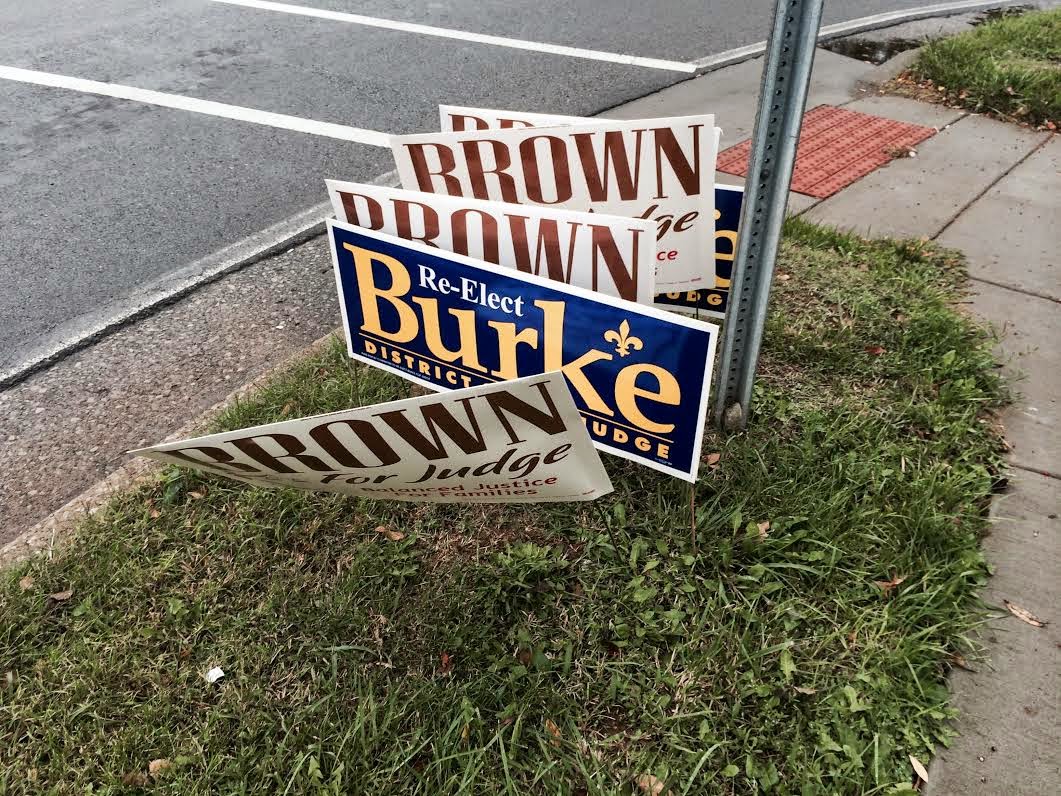 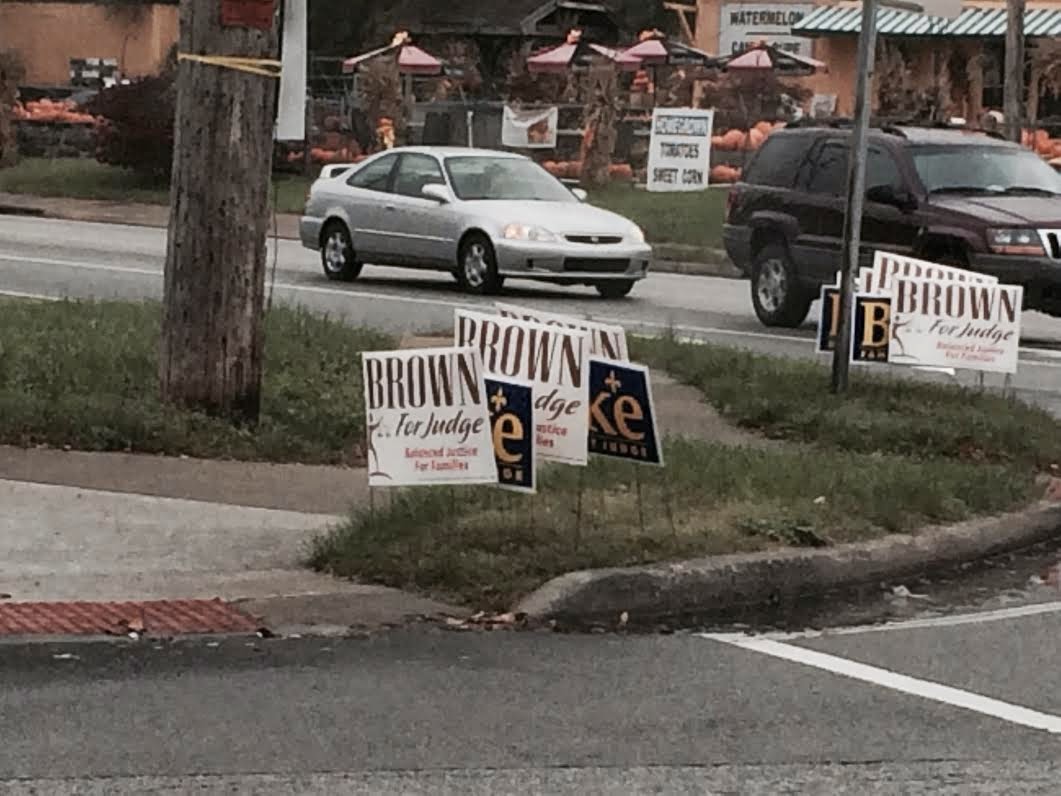 It is a blatant disregard for the Judicial as a whole using childish tactics such as those that she may one day rule on from the bench. Is she competent enough or mature enough to make decisions that will affect our kids and families?

I most certainly do not think so and I hope you don't either.

It is bad enough if rumor is true that she would use Denise Bentley and Rob Holtzman to work her campaign, that isn't exactly a stellar respected crew to start with, but then to get caught herself is just further proof that perhaps she should be in day care and not on the bench.

You can read more about the questionable integrity of Denise Bentley here .


It never ceases to amaze me at how childish someone seeking a Judgeship can be.


Denise Brown is unfit for a Judgeship, period.

Vote Dennis Burke our families deserve someone mature enough for the job.....


Listen daily from 7-8pm at The Ed Springston Show. Also visit Louisville Politics for more details and in depth coverage of local political and news issues.
By Ed Springston at October 31, 2014

Thank you for reading LNP. Open and honest discussions of local politics and relevant issues is important to voter understanding. Please listen to the "Ed Springston Show". We broadcast Monday through Thursday evenings at 7 PM on local media outlets. Please check for the links.
Yours truly,
Ed Springston